The Foundation for the spread of the knowledge and Customs Law is an international private law entity, non profitable body, recognized in this sense by the State, as well as the public interests of its means.

The history of Customs

Since the Sumerian City-States had stopped being self-sufficient (2.500 B.C.), it started the exchange of products between them and, later, they started importing and exporting their extra goods or those where they were specialized. They opened the first offices in charge of control this commerce and make people pay, first of all payment in kind and, later, in cash (bronze, silver, gold, etc.), the “rights” or taxes.

Sumeria, Asiria, Greece, used these taxes to have some incomes in the Royal Treasury. Troya, what nowadays is Turkey, was recognized as the Helesponto representative in the commerce between the Aegean Sea and Ponto Euxino.

When in Rome, the “portorium” in 580 B.C and, even more, Momsem assures that the customs tax was created when the Ostia Bridge was being built by King Anco Marcio.

During many years, there were many customs lines inside the organization of the State. In Spain, there were partially abolished by the Catholic Kings and, definitely, by Phillipe fiveth.

Nowadays, 4.500 years later the Sumerian City-States had stablished the first raisings in the exchange of goods, the Customs are still being a fundamental figure of the States. Their continuous updating is the best guarantee of their utility and, while Sovereign States continue existing, it will always be essential to have authorities in charge of perform fiscal and economic policies related to the international trade, what means Customs. 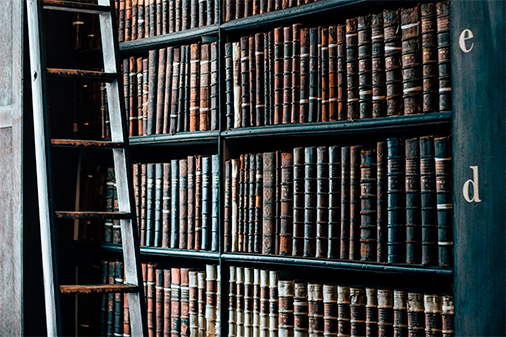